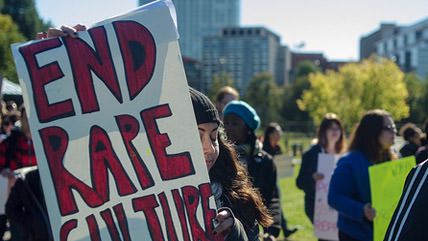 The British government is returning around 350 Libyan army cadets it had brought to England for training after two of them were charged with raping a local man. The member of Parliament for the area where the training was taking place says there were discipline problems with the troops from the very start, and local officials say they have had numerous reports of Libyans leaving the base and causing trouble, but the government appears to have overlooked all that until the sexual assault.