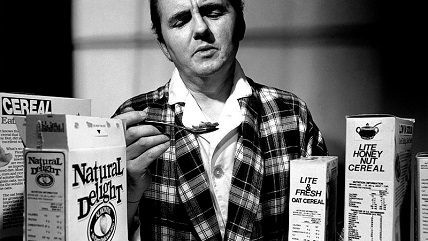 Can the federal government spend hundreds of millions of dollars on food-safety regulations without making Americans or our food much safer? Sadly, the answer appears to be yes, writes Baylen Linnekin.

The FSMA, widely billed as the most important update of the nation's food-safety regulations in 75 years, is intended, as the FDA puts it, "to ensure the U.S. food supply is safe by shifting the focus from responding to contamination to preventing it."

In hyping the FSMA, the FDA referred to food-borne illness as "a significant public health burden that is largely preventable." The former is true. The latter may be true. But it's also true that the proposed revised FSMA regulations have little to do with preventing food-borne illness, according to Linnekin.