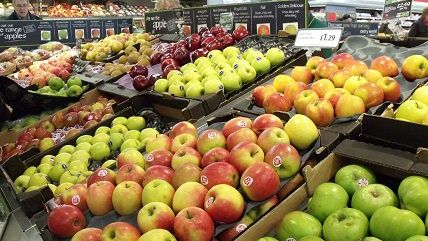 These silly laws hardly appear to be outliers in the city, according to Baylen Linnekin.