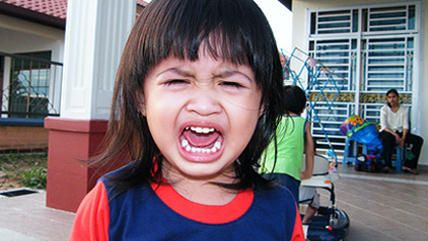 The local school board has placed a teacher at Maine's Strong Elementary School on paid leave after she returned from a professional conference in Dallas. Some parents said they feared she may have been exposed to Ebola in the city, where two nurses contracted the disease while caring of a Liberian man who died from it. The hotel where the conference took place is 10 miles from the hospital where the nurses who contracted Ebola worked.