I Can't Believe It's Not Peanut Butter 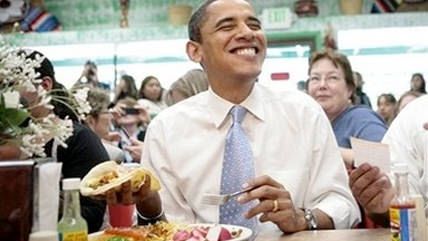 Wowbutter looks like peanut butter. Smells like it. Tastes like it. But it's made from soybeans. It has no actual peanuts in it. Yet the Newfoundland and Labrador English School District in Canada has warned schools that have peanut- and nut-free policies that those rules also bar peanut butter substitutes such as Wowbutter. Officials say that because these products are so similar to peanut butter in looks and smell allowing them would make it difficult for a school to enforce a peanut butter ban.