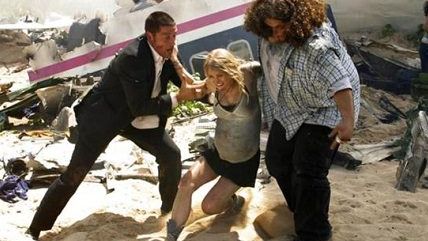 If you don't know what that means, then you must have missed out on ABC's Lost, a defining cultural zeitgeist show of the previous decade. The show, which ran from 2004 to 2010, celebrates its 10th birthday today.

The show has never been claimed by libertarians as a libertarian-friendly viewing experience. That's a mistake, according to Robby Soave.

Lost is all about challenging authority and seeking a non-coercive way to live together. Libertarians don't need to claim the show as theirs exclusively, but they should at least recognize it as friendly to their views. Soave explains why.