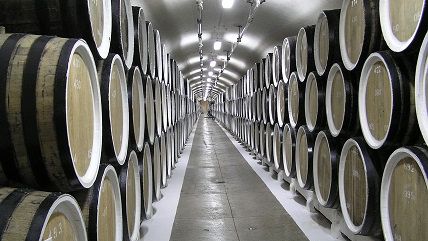 On beer, wine, and liquor issues, the country appears to be creeping toward saner policies. Success stories, deregulation, and voter-led changes are all signs of this trend. But for some—like Westover Winery—change hasn't come fast enough.

Westover Winery was a small, family-owned, award-winning producer based in California's Castro Valley. The company drew on a groundbreaking family history of winemaking. Several generations ago, in 1881, an aunt of owner William Westover Smyth had become the first documented woman winemaker in the state.

Despite its size, Westover impressively "produce[d] the greatest variety of ports in the United States," along with sparkling wines and several varietals. They were also a sustainable producer, recycling the great majority (90 percent) of their waste.

Earlier this summer, Westover took home a gold medal and best-in-show award at the Alameda County Wine Competition. But as the summer drew to a close, so too did Westover Winery.