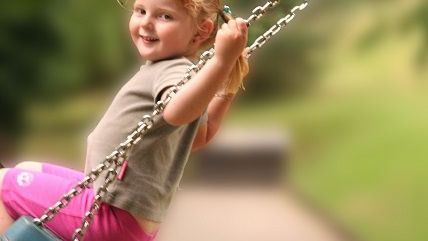 A whopping 83 percent of Americans think that 9-year-olds should not be allowed to play at the park unsupervised. In fact, they would like to see a law prohibiting it.

And 62 percent feel the same way about 12-year-olds: Kids can be old enough for the seventh grade but not for unsupervised play time, according to most Americans.

Those are the results of a Reason/Rupe poll confirming that we have not only lost all confidence in our kids and our communities—we have lost all touch with reality, writes Lenore Skenazy.

"I doubt there has ever been a human culture, anywhere, anytime, that underestimates children's abilities more than we North Americans do today," says Boston College psychology professor emeritus Peter Gray, author of Free to Learn, a book that advocates for more unsupervised play, not less.