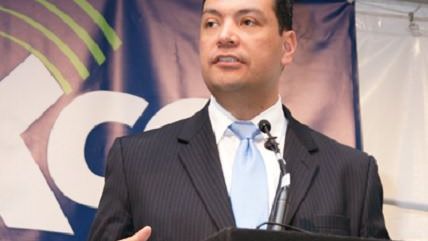 Two prominent California politicians are using their current political powers to advance political changes — in one case a bill, in another an initiative — that would give them vast new powers if they win statewide office in November. Critics find it tacky at best. In one case, Sen. Alex Padilla, the Los Angeles Democrat who is running for secretary of state, is the principal coauthor on a bill that would require any local redistricting plans to be approved by the secretary of state. It would provide more than $2 million annually to that office. Steven Greenhut writes that he's naïve enough to think that politicians aren't going to play politics with their office. But voters should at least be aware of how shamefully transparent — tacky, if you will — they can be at times.