Public health activists in New York City and beyond will feel the sting from the defeat of the city's misguided soda ban. And that's a good thing. 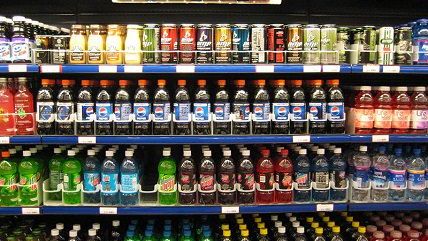 Though the majority decision largely reiterates the strong denunciation by the lower courts of New York City's soda ban, the dissenting opinion issued by the court last week is worth a look for the unprecedented lengths it goes in a failed attempt to justify and uphold the soda ban, writes Baylen Linnekin.

To do so, the dissent, authored by Judge Susan P. Read, argues that rules adopted by the city health department are on par with state law.

"If a regulation promulgated by the Board in the Health Code conflicts in some direct way with a local law, the Board's action trumps the [City] Council's," she writes.

That's downright chilling. Under that interpretation, the health department would have the authority to mandate any number of health-related rules by which city residents must abide. The health department could, for example, mandate early bedtimes for New York City residents. The city never sleeps? It does now. And the city council would be completely powerless to do anything about it, writes Linnekin.