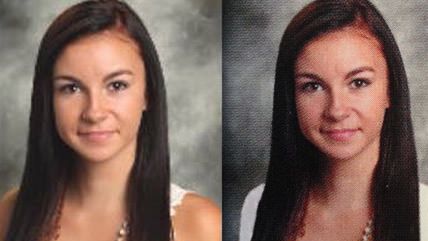 Some students from Utah's Wasatch High School and their parents are upset that the girls' photos were altered in their yearbook. The yearbook staff covered up the exposed shoulders and collarbones of females in some photos, though not all of them. They also covered up one girl's visible tattoo. Wasatch County School Superintendent Terry E. Shoemaker defended the alterations but said staffers should have been more consistent.