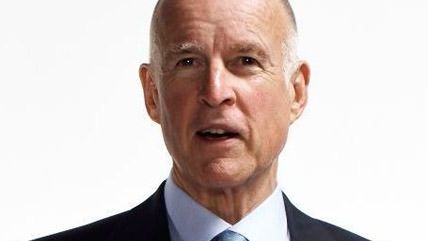 Environmentalists are gleeful at the news reported last week by the U.S. Energy Information Administration that the amount of recoverable oil from California's Monterey Shale formation — predicted to be the nation's largest reserve of oil — is a whopping 96-percent below original production estimates due to the state's difficult geology. In response, more than 100 environmental groups signed a letter to the California Legislature calling for a moratorium on hydraulic fracturing and other "stimulation" techniques that ultimately would be needed to develop this oil field. They say the new estimates are "undercutting the misguided rationale" for allowing fracking before more studies are done. Steven Greenhut counters that the estimate does not change the dynamics or the debate about hydraulic fracturing. There's no less oil in that vast geologic formation that largely lies underneath the Central Valley and parts of the Los Angeles basin, people just need the economic incentive to figure out how to extract it.