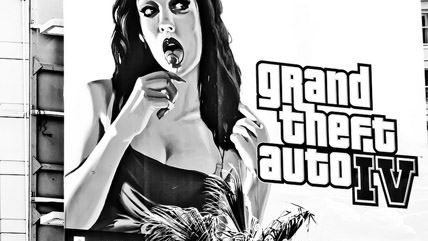 "Grand Theft Auto…encourages [children] to have sex with prostitutes and then murder them," said one of the next big candidates for president. Can you guess who that was?

Another politician once referred to gamers as "electronic child molesters."

"This is all about [gamers'] lust for violence and the industry's lust for money," said yet another who was recently accused of gun-running.

To find out which of our public servants made these and seven more hilariously dumb statements about video games, you'll have to read the full article or watch the video produced by Nick Gillespie and Meredith Bragg.