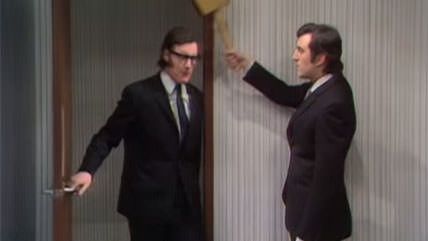 The debate on thick and thin libertarianism continues, and that's a good thing. Libertarians can only gain by the discussion. Often one comes to appreciate one's own philosophy more fully in the crucible of intellectual argument. The proposition on the table is that the most robust case for the libertarian philosophy entails commitments not only to the Nonaggression Principle but also to other values that don't directly relate to aggression (for example, opposition to even non-rights-violating forms of racism). Sheldon Richman takes on claims made by Lew Rockwell and economist Walter Block