Jacob Sullum: Hung Up on 'Stand Your Ground' 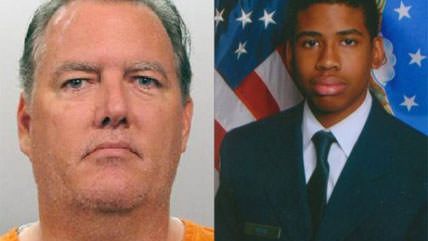 At the center of the case against Michael Dunn is a disappearing shotgun. The middle-aged software developer claims 17-year-old Jordan Davis threatened to kill him with it during an argument over loud music at a Jacksonville, Florida, gas station in November 2012. But police never found a gun, and no witness reported seeing one. Three jurors nevertheless found Dunn's story plausible, which is why his trial ended in February without a verdict on the murder charge related to his shooting of Davis. Jacob Sullum writes that it is hard to see how that outcome can be attributed to Florida's "stand your ground" self-defense law, which was widely blamed for hanging the jury.