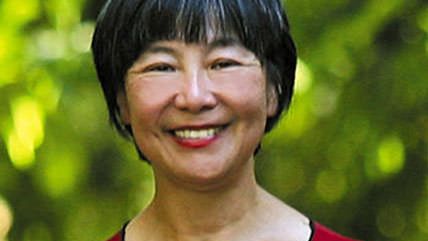 California Assemblywoman Mariko Yamada (D-Davis) introduced a bill that would allow hobby farms to share or sell raw, unpasteurized milk from cows and goats, but it was halted after the commercial dairy industry and food-safety advocates claimed the bill would cause a public-health "disaster." The bill's supporters suspect that the opposition was more about crushing competition than about protecting the public's health, although there's little question that pasteurized milk poses fewer safety risks than the raw variety. Steven Greenhut writes that the debate's politics are fascinating, given that some Democrats who are more apt to favor government regulation backed the bill as a means to help the small, niche farming industry that is sprouting up. Meanwhile, some Republicans, who usually decry government meddling, blasted the bill.