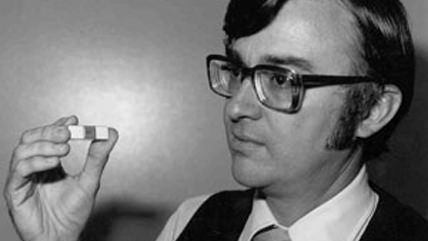 Business owners who have fled California often say their decision to leave wasn't just about tax rates, but about the punitive attitudes sometimes found among tax and regulatory authorities here. A new wrinkle in a high-profile, 22-year-old tax case gives fodder to those who make such claims. Steven Greenhut highlights the case of Gilbert Hyatt, a microprocessor innovator whom the state's tax agency has been hounding for $55 million he says he doesn't owe.