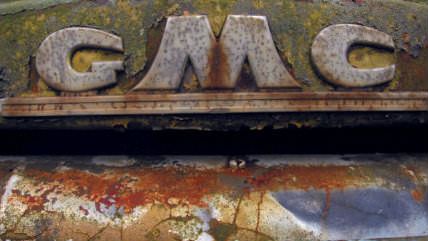 In 2010, the Obama administration's transportation secretary, Ray LaHood, told America without a shred of evidence that Toyota automobiles were dangerous to drive. LaHood offered the remarks in front of a House subcommittee that was investigating reports of unintended-acceleration crashes. "My advice is, if anybody owns one of these vehicles, stop driving it," he said, sending Toyota's stock into a nose dive.

The Obama administration had power and ideological motive to damage the largely nonunionized competition, writes David Harsanyi. Meanwhile, it was busy propping up a company that was causing preventable deaths. General Motors (GM) announced this week that it was recalling over a million vehicles that had sudden loss of electric power steering. Does anyone believe that the Obama administration took as hard a look at GM as it did Toyota?