Separation of Church and State

Holding Out for a Hero 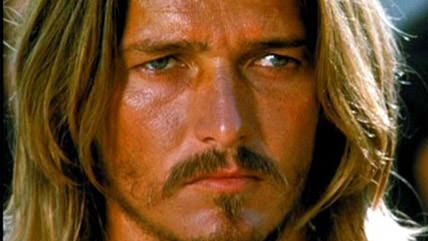