Steven Greenhut Asks, Will Six Californias Be Better Than One? 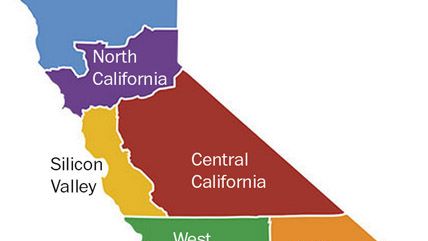 When most people think of secession, they think of the type of disturbing events unfolding in the Ukraine. But efforts to break up political boundaries could be coming to California, albeit in a laid-back and peaceful manner, as Silicon Valley venture capitalist Tim Draper circulates an initiative to chop up the state into pieces. No U.S. state has been divided since the Civil War. But, as Steven Greenhut notes, this idea sounds less antiquated after considering that just one of California's 58 counties is larger than nine U.S. states and four of them combined.