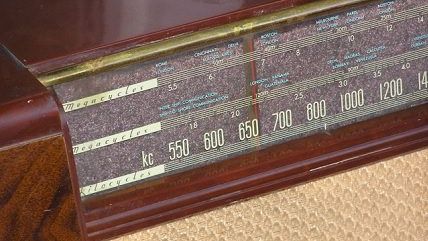 I'll be on the Jerry Doyle Show this afternoon talking about events on the ground and in the governments of Ukraine and Venezuela , and my suggestion that:

Where government power is unchecked, where political opposition is demonized, marginalized, and suppressed, where people are molested by agents and offices of the state, the fact that a government can point to a "democratic" victory to defend its actions will never preclude popular protests. And a change in government, as we saw in Egypt and elsewhere, is no guarantee that popular discontent is alleviated. Although it is grievances about specific governments, specific policies, and specific abuses of power that animate any particular protest, it is the ability of government to wield as much power as people have allowed it to that give life to protest in the first place.

Find your local station here and tune in!

More Reason on Ukraine and Venezuela.