Sheldon Richman Says Don't Get Out the Vote 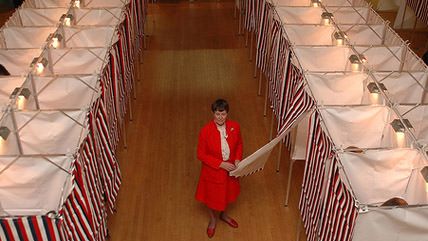 A mass democratic system encourages voter irresponsibility, says Sheldon Richman. Because the consequence of any single vote is negligible, individuals have an incentive to vote on some basis other than an understanding of current issues — which would require, among other things, the costly acquisition of a grasp of basic economics. Voters, then, are free to vote their biases. This voter mentality is known as rational ignorance.