Andrew Napolitano on a New Assault on Freedom of the Press 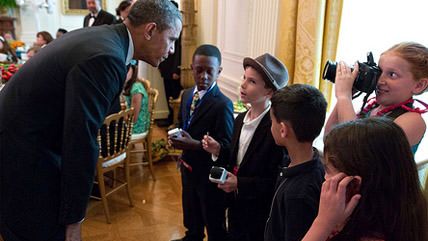 Last week, a little noticed clash took place on Capitol Hill involving the fundamental values underlying the First Amendment. The issue was the lawfulness of publishing the secrets that were given to reporters by former National Security Agency (NSA) contractor Edward Snowden. Rep. Mike Rogers (R-Mich.) Rogers summoned the FBI director before his House committee to float a truly novel and pernicious theory of First Amendment law, demanding that publishing classified secrets be considered a crime if the publisher was paid for his work. Andrew Napolitano points out that if the owners of and reporters at The Guardian of London or The New York Times or The Washington Post, who publicly revealed the secrets Snowden gave them, were paid for their work, the Rogers argument goes, they, too, could be prosecuted for espionage.