A. Barton Hinkle on When Faith and Politics Don't Mix 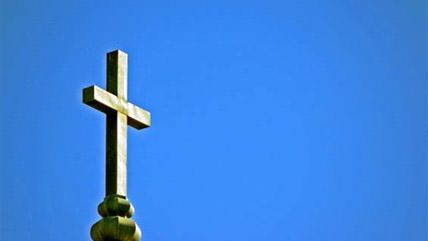 According to a poll taken shortly before the Super Bowl, 50 percent of American sports fans think supernatural forces affect the outcome of athletic contests. Judging from recent debates, many Virginians think supernatural forces should affect the outcome of political ones, too. But, says A. Barton Hinkle, there must be difference between personally held views and official government policy. Citizens of a Christian persuasion might feel differently about the appropriate degree of religion in the public sphere if county supervisors opened meetings with prayers by Wiccans, or if Muslims penned legislation to make health clubs hold separate exercise classes for men and women.