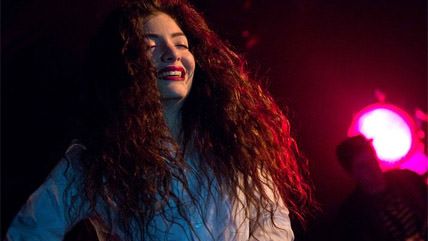 One of the more remarkable results of the rise of industrial capitalism was that, for the first time in human history, the poorest classes of people gained access to luxury goods. Another remarkable result was that wealthier people who claimed to be allies of the poor told them this was bad for them. Recent developments in American popular music demonstrate that this paradox lives on. Last Sunday night, Macklemore and Lorde, artists who have built their careers upon songs attacking the desire for luxuries among African-Americans, received the highest commendations from the music establishment in the form of multiple Grammy awards. Thaddeus Russell says their songs continue a long tradition, rooted in progressivism, of protests against the pleasures of the poor.