Reason Staff | From the February 2014 issue 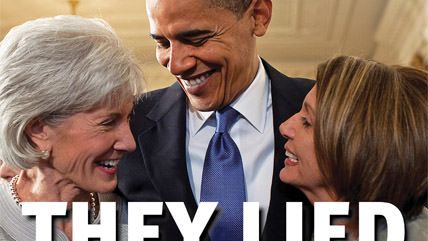 2 The Third Lesson of Nelson Mandela

When cops can't tell a photographer from a terrorist. Paul Detrick

20 The Fable of Hawaiian Frankencorn

Crowdfunding lets you route around the Man. Greg Beato

Difficult Men: Behind the Scenes of a Creative Revolution: From The Sopranos and The Wire to Mad Men and Breaking Bad, by Brett Martin

58 Scott Shackford on the video game The Stanley Parable

65 Conscription Is Not the Answer Either

Breach of Trust: How Americans Failed Their Soldiers and Their Country, by Andrew J. Bacevich