Greg Beato on the Benefits of Unregulated Pot 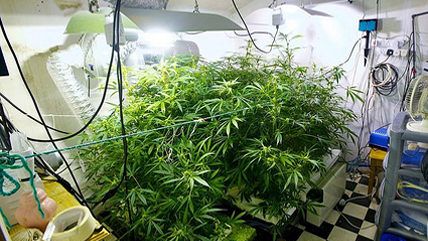 Seventeen years after deciding that marijuana should be at least as permissible as Vicodin, California still has no statewide regulations governing the production and distribution of medical marijuana. Since the U.S. Department of Justice has suggested it will not meddle with pot legalization in states with "strong and effective regulatory and enforcement systems," California is increasingly characterized as a dysfunctional laggard. Greg Beato argues that a deregulated, free market model would be much more successful.