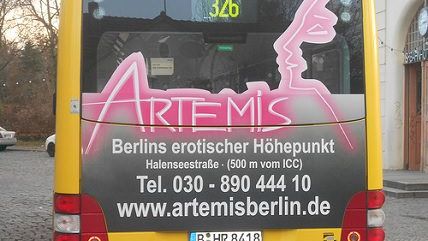 Winners of Germany's federal elections in September spent more than a month hashing out the specifics of a ruling coalition between Angela Merkel's Christian Democratic Union and the second place Social Democratic Party, whose membership must still approve the agreement. Among the deals struck during negotiations is a new restriction on prostitution in Germany.

Germany's biggest political parties have agreed to ban so-called flat-rate sex offered by some brothels in the country.

The move is part of a clampdown on Germany's booming prostitution industry that critics say has got out of hand since a 2002 law legalised sex work.

They view as exploitative the special offers in some brothels where men can have unlimited sex for 100 euros ($136).