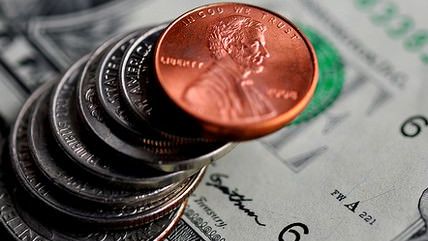 The Swiss are set to vote on whether their country should introduce a basic national income of 2,500 Swiss Francs ($2,800) a month for every adult, regardless of their salary or net worth. Although the particular proposal in Switzerland may not be ideal, that does not mean, Matthew Feeney argues, that libertarians should shy away from proposing something similar. Being morally comfortable with some degree of government wealth redistribution might be contrary to anarchism, but it is not contrary to libertarianism. Were libertarians to argue for replacing the current welfare system with a basic national income we would be better positioned to highlight that libertarianism is not the heartless and selfish philosophy it is commonly portrayed as, and it would allow for a more humane and effective way to deliver welfare than the current system on offer.