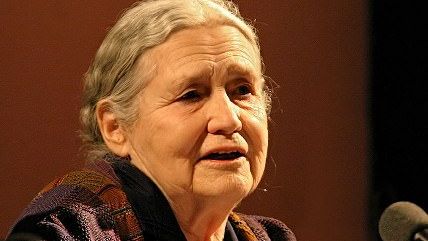 The tributes to Doris Lessing, the novelist and Nobel Prize laureate who died on November 17 at 94, have given scant attention to one aspect of her remarkable career: this daughter of the left, an ex-communist and onetime feminist icon, emerged as a harsh critic of left-wing cultural ideology and of feminism in its current incarnation. Her trenchant critiques, writes Cathy Young, which some on the left would like to brush off as mere contrarian "crankiness," should be heeded by anyone truly concerned with justice for all.