A.M. Links: Obama, Reid Were Against Nuclear Option Before They Were For it, Saudi Police Arrest Men For Offering Free Hugs, Miley Cyrus' Parents Not Worried About Her Drug Use 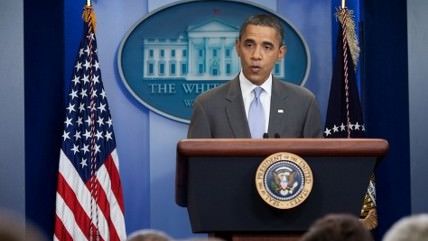