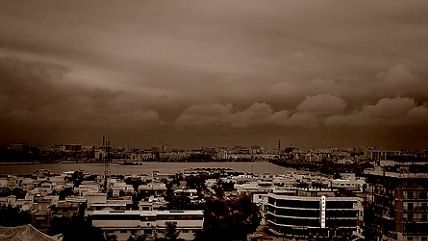 Pakistan's interior minister warned last week that the killing of the leader of the Pakistani Taliban in a US strike would be the "death of all peace talks", and it looks like that's started.

The Pakistani Taliban rejected the idea of peace talks with the government on Thursday after electing hardline commander Mullah Fazlullah, whose men shot schoolgirl Malala Yousafzai last year, as their new leader on Thursday.

The rise of Fazlullah, known for his fierce Islamist views, by the Taliban Shura council follows the Killing of Hakimullah Mehsud, the previous leader or ameer, in a U.S. drone strike on November 1.

Lessons from the failure of the drug war's "kingpin strategy" apply here. A criminal organization's leader removed by authorities tends to be replaced by a more ruthless one.