Anthony Fisher | From the October 2013 issue 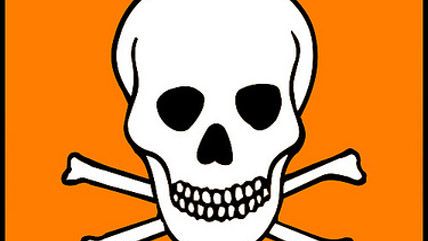 Three musically inclined black brothers in early '70s Detroit, tired of the ubiquitous Motown sound and inspired by the raw energy and theatrics of The Who and Alice Cooper, started playing loud, three-chord "white boy" rock 'n' roll and calling themselves Death.

In the new documentary A Band Called Death, the proto-punk group is shown drawing early interest from major record labels, but their shocking-for-its-time moniker and the perhaps even more shocking image of a black hard rock band confounded record executives, who saw no way to market the group, so Death disbanded.

Death was rediscovered in the early 2000s by vinyl collectors who found a 45 of the group's self-pressed single "Politicians in My Eyes." The crate-diggers fell in love and soon unearthed an entire LP worth of material.

This belated appreciation prompted Death to reunite in 2009, their late career renaissance in no small part spurred by the purchasing power of a specialized audience who demanded more product. —Anthony L. Fisher