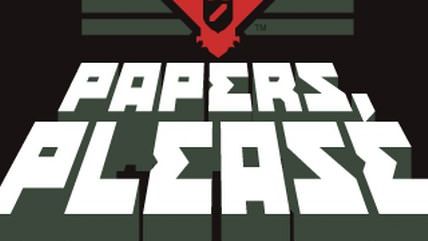 A video game about properly checking immigration paperwork sounds like the worst possible idea, like a propaganda effort from an oppressive communist nation. But when independent game developer Lucas Pope created Papers, Please he embraced the concept, putting the players in a fictional, oppressive Eastern European country in the 1980s and putting them to work stamping passports. The game turned out to be a critical darling and more successful than Pope expected. Reason's Scott Shackford interviewed Pope about the growth of the indie game industry and about incorporating political concepts into video games.