Zenon Evans on the Ron Paul of Russia 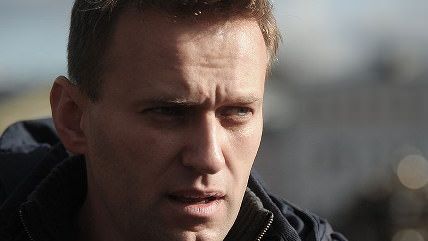 Imagine former Congressman Ron Paul challenging New York City Mayor Michael Bloomberg for one of the most powerful positions in the country. Then, throw in political trickery, media blackouts, office raids, and detentions. The analogy is imperfect, but it may be the closest way to understand one of the world's most important elections happening this year. The election is for the Mayor of Moscow and it takes place this Sunday. Its outcome, writes Reason's Zenon Evans, and the fate of challenger Alexei Navalny, will help gauge the future of freedom in the world's largest country, a significant issue both nationally and internationally.