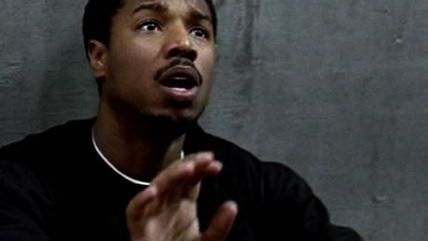 Fruitvale Station, the directorial debut of Ryan Coogler, chronicles the last day of Oakland resident Oscar Grant, the 22-year-old who was shot in the back after he was laid face down on the concrete platform of BART's Fruitvale station early New Year's Day morning in 2009. Grant's death led to weeks of protests against police brutality and racism in the Bay area. Coogler, an Oakland native, was a graduate cinema student at USC at the time of the Grant shooting. He wanted to make a movie about Grant to, in his own words, get the "audience to get to know the guy." Ed Krayewski explains whether he did.