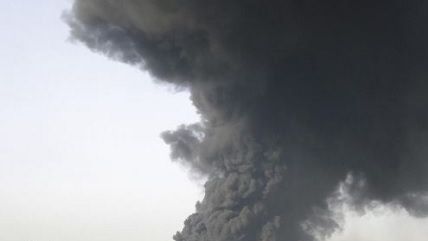 The British foreign secretary William Hague blames Iran and Hezbollah for the persistence of the Assad regime.

"It is very clear that Syrian regime is receiving a great deal of support, increasing support in recent months from outside Syria from Hezbollah and Iran. This is a regime that is increasingly dependent on external support,"Hague said in a news conference with his Jordanian counterpart Nasser Judeh.

Hague announced earlier this year Britain was sending military aid to rebels in Syria. Syrian rebels recently blamed Russia's support of Bashar Assad for their inability to topple the government thus far, while the State Department has accused Iran of sending soldiers to Syria to support the Assad regime.