Peter Suderman | From the May 2013 issue 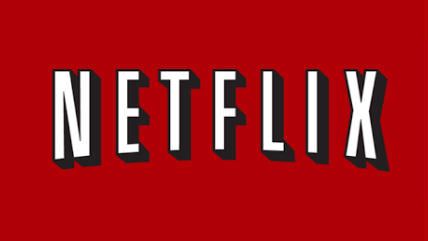 The Netflix original TV series House of Cards is about politics, not gambling. Still, the show is a huge bet: The online video service reportedly spent $100 million on two seasons of the series, which is produced by Oscar-winning filmmaker David Fincher and stars Kevin Spacey as a Machiavellian House Democratic whip scheming his way through Washington, D.C.

The star wattage wins the show competitive status in the prestige drama space currently dominated by AMC and HBO with shows like Mad Men and Boardwalk Empire. But Netflix offers viewers something none of its pay-cable competitors can match: instant access.

Rather than roll out episodes on the familiar weekly schedule, Netflix dropped the entire season online at once. That's perfect for a serialized, plot-twist-driven series like this. Sadly, the abundant absurdities in its storytelling make the series less innovative than the delivery system. House of Cards won't change TV drama, but it might change the way we watch it. —Peter Suderman