To Live Outside the Law You Must Be Honest 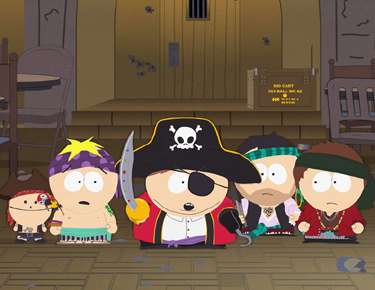