Why You Don't Need To Vote

Perhaps there are more meaningful ways to spend your time. 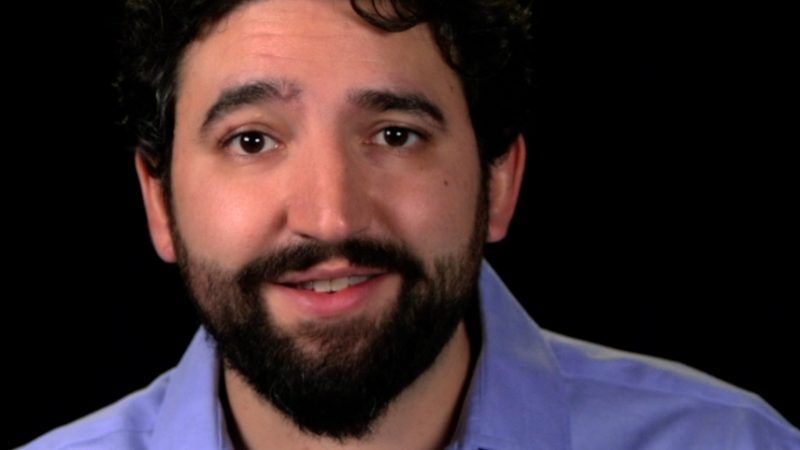 If you want to alienate almost anyone, no matter their politics, tell them you're not voting tomorrow.

Your friends will gasp. Celebrities will judge you. Your mother might still love you—grudgingly. The very concept of democracy depends on it, they'll say. And don't you care about America?

Don't accept the guilt trip. Not voting can be an equally legitimate and moral choice. Here are four of the most common myths used to shame nonvoters.

As Reason's Katherine Mangu-Ward has often pointed out, you're not going to sway a major election. Your chances are vanishingly small of affecting a race at the state level, and a single vote has decided precisely zero federal elections in more than a century. A comprehensive review by economists Casey Mulligan and Charles Hunter looking at tens of thousands of races since 1898 unearthed just a single federal race that hinged on one vote—but a recount revealed the final difference to be much larger.

Voting is like playing the Powerball. Punch your ticket or don't, and your life will stay exactly the same.

Yes, if a million other people think the same way, then the result could shift. But this is about you, and whether or not you cast your one vote. It simply won't affect the outcome.

Not if you live in a swing state. Not if the Electoral College were abolished. Not even if you're in Florida and your chad is hung like a moose.

'If You Don't Vote, You Have No Right To Complain'

Only about half the voting age population makes it to the polls, and groups including young people, the poor, and the disabled are underrepresented in voter rolls. Do they not deserve a voice?

The act of voting doesn't a good citizen make, and it's actually one of the least effective ways to contribute to the American experiment. Most social and cultural change happens outside the political sphere, and that's a good thing.

Rather than follow the latest horse race, you could tweet, blog, buy, donate, or activate. You might spend your scarce time exposing corruption, developing a new vaccine, or microwaving a burrito. Any of these things can have a more tangible impact on the world than your vote.

'It's Your Civic Duty to Vote'

Generations of brave Americans have fought for your right to vote—and for your right not to. In fact, you can choose not to vote because you love your country.

Maybe you don't feel educated, or at least not enough to fill out your ballot and cancel out the vote of your well-informed neighbor. That's OK, and really quite moral.

Besides, even the most knowledgeable voters can't predict what a candidate will do in office. Remember when Obama was going to rein in W's foreign adventuring? It was about 10 years and one drone kill list ago.

'If You Don't Vote, You're Just Lazy'

A principled citizen might actively avoid a two-party system that systemically silences alternative voices. You could decide that, by design, it doesn't represent your interests, and that voting for the lesser of two evils only helps the fat cats in Washington maintain a smoke screen of legitimacy.

In that case, go ahead and wash your hands of the whole rotten mess.

At the end of the day, you might want to vote. Maybe to give your granddaughter an upclose look at the machinery of American government. Maybe to get that fashionable "I Voted" sticker-selfie that proves to your Insta friends how woke or un-cucked you are. Maybe you just really like middle school gyms.

So this Tuesday, go ahead and rock the vote—if it makes you happy. But if you decide that it's a symbolic act that's unlikely to tangibly help your family or community, it's OK to spend your time and resources doing something more impactful.

This Tuesday, you don't need to vote.