What's Really in Your Fish Oil? Labdoor Uses a Market-Based Approach to Taming the Supplement Industry.

Founder Neil Thanedar aims to bring accountability to the $36 billion unregulated market without quashing its dynamism. 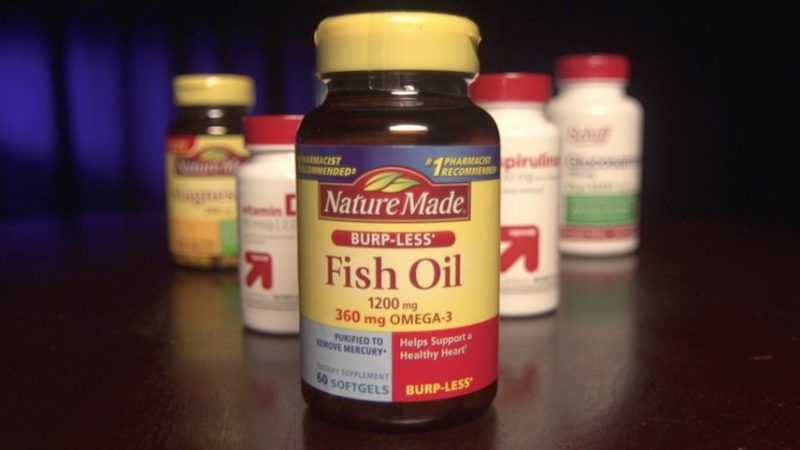 The $36 billion U.S. supplement industry isn't subject to FDA regulation, which both facilitates experimentation and allows products that don't live up to their health claims to flourish.

Neil Thanedar has a free market solution: In 2012, he co-founded Labdoor to bring accountability to the supplements industry without quashing its dynamism. The company, which has received backing from venture capitalists Mark Cuban and Y Combinator, buys products right off the shelves, tests them, and then posts the results on its website.

The company doesn't currently have the resources to verify whether a given supplement actually delivers its promised effects, testing only for potency and purity and deferring to existing studies on efficacy. In the near future, it plans to create a decentralized network of laboratories called TEST.

"[Labdoor] provides this really nice balance between some kind of regulatory function, but at the same time, it's a free market," says Thanedar. "If you do something wrong, we'll do our best to catch you, but we're not blocking products from the market. We're not setting up a 10-year process to get to the market."

Reason's Zach Weissmueller sat down with Thanedar in one of the company's San Francisco labs to talk about the supplements market, the advantages of privatizing consumer protection, Labdoor's vision of a blockchain-based network of testing facilities, and the company's decision to test supplements marketed by InfoWars founder Alex Jones.

"Brushed Bells in the Wind," by Daniel Birch is licensed under a Attribution-NonCommercial International 4.0 License: (https://creativecommons.org/licenses/by-nc/4.0/) Source: http://freemusicarchive.org/music/Daniel_Birch/Minimal_Bells_From_The_Deep/Brushed_Bells_In_The_Wind Artist: http://freemusicarchive.org/music/Daniel_Birch