The longtime activist believes in open immigration, free trade, ending the drug war, and bringing all troops back home immediately. 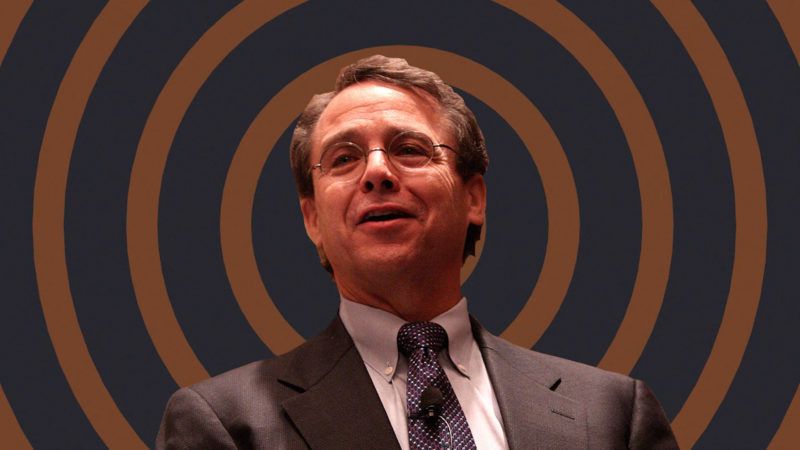 Jacob Hornberger, who's running for the Libertarian Party's presidential nomination, has a message for Americans under 40: "Right now, the government is taking out of your paychecks $2 trillion a year just for Medicare and Social Security….I'm saying, Bull! Keep your money, cut out the middleman…I trust you to handle this on your own."

Hornberger is the frontrunner in the race for the L.P. nomination following the withdrawal of Rep. Justin Amash (L–Mich.). He's running on a platform that's straightforward, concise, and doctrinaire. He unapologetically stands for open immigration, free trade, an end to non-defensive military actions, the legalization of all drugs, and the replacement of the income tax and the IRS with voluntary payments to fund the government.

Nick Gillespie talked with Hornberger via Zoom about the role of the Libertarian Party, what he would do as president, and how his unconventional beliefs about history inform his policy positions.

The L.P. nomination process officially gets underway on Friday, May 22.