Will World War III Be Fought by Robots?

What happens when autonomous machines have "to choose between various shades of wrong?" A Q&A with defense analyst Paul Scharre. 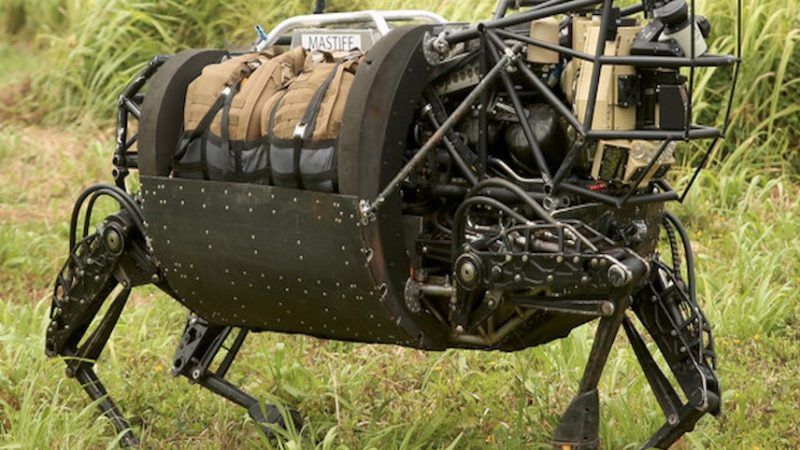 Soldiers on the battlefield "have to choose between various shades of wrong," says Paul Scharre, a defense analyst at the Center for a New American Security. "What does it say about about us as humans…if we offload the moral responsibility of those decisions to machines?"

A former Army ranger, Scharre is the author of Army of None: Autonomous Weapons and the Future of War, a new book about what robots and artificial intelligence will mean for the future of warfare. He's worried about fighting machines that can act without any human input and behave in ways that are difficult to understand.

Reason's Zach Weissmueller sat down with Scharre to discuss the current state of autonomous weaponry, the implications for the future of warfare, and the likelihood that these tools will end up in the hands of nonstate actors.

Edited by Lorenz Lo and Weissmueller. Camera by Mark McDaniel and Lo.