Drinking outside would be OK if the government considered you an adult. 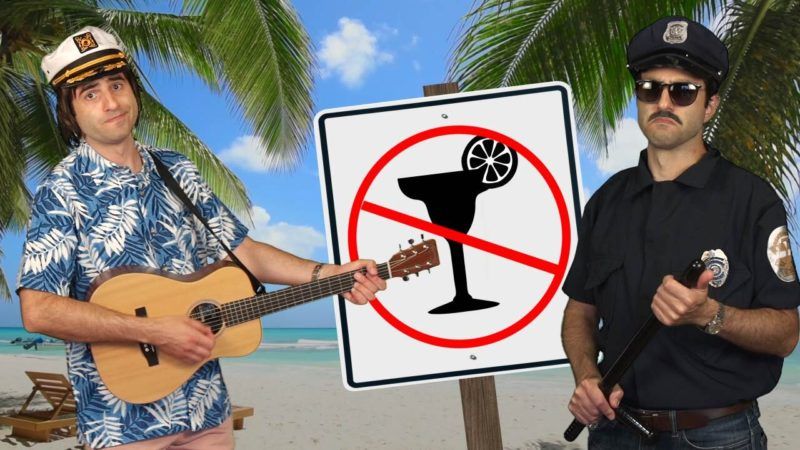 Some people claim that there's a woman to blame. But we know it's the government's fault.