'We Are Always on the Verge of Chaos:' The PJ O'Rourke Interview

The libertarian humorist talks about his new book, how to drink in war zones, and why the Chinese are more American than most U.S. citizens. 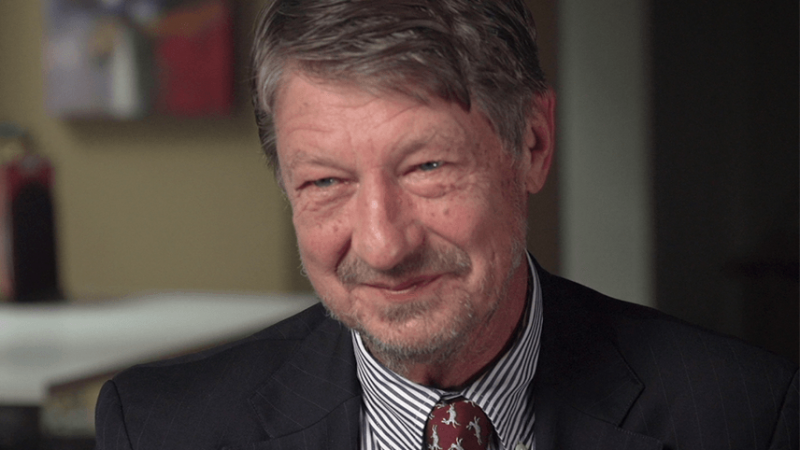 For the last 45 years, no writer has taken a bigger blowtorch to the sacred cows of American life than libertarian humorist P.J. O'Rourke.

As a writer at National Lampoon in the 1970s, he co-authored best-selling parodies of high school yearbooks and Sunday newspapers. For Rolling Stone, The Atlantic, and other publications, O'Rourke traveled to war zones and other disaster areas, chronicling the folly of military and economic intervention. In 1991, he came out with Parliament of Whores, which explained why politicians should be the last people to have any power. Subtitled "A Lone Humorist Attempts to Explain the Entire U.S. Government," this international bestseller probably minted more libertarians than any book since Free to Choose or Atlas Shrugged. More recently, O'Rourke published a critical history of his own Baby Boomer generation and How The Hell Did This Happen?, a richly reported account of Donald Trump's unexpected 2016 presidential victory.

O'Rourke's new book, None of My Business, explains "why he's not rich and neither are you." It's partly the result of hanging out with wealthy money managers and businessmen and what they've taught him over the years about creating meaning and value in an ever richer and crazier world. It covers everything from social media to learning how to drink in war zones to why the Chinese may be more American than U.S. citizens. He also explains why even though he doesn't understand or like a lot of things about modern technology, he doesn't fear Amazon or Google, especially compared to people who are calling for Socialism 2.0.

I sat down with O'Rourke to talk about all that, the good and bad of Donald Trump, and why being an "old white man" just isn't what it used to be (and why he's OK with that).