It's all fun and games until somebody gets droned. 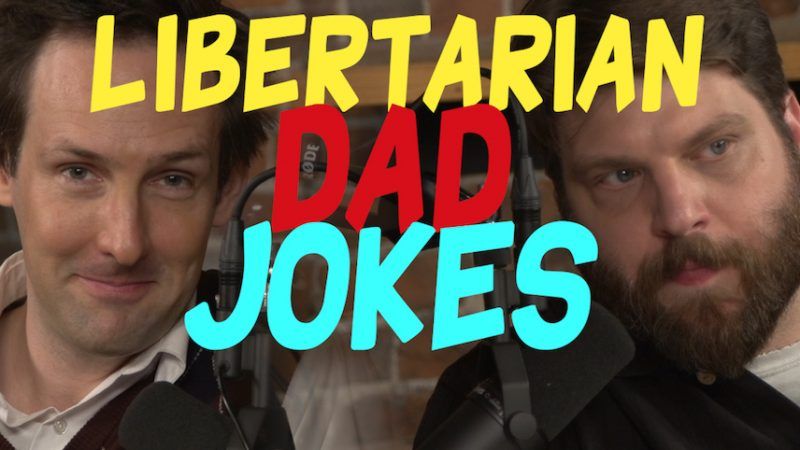