On crime, drugs, immigration, and foreign policy, his 44-year policy record is a cautionary tale of bipartisanship in response to perceived crises. 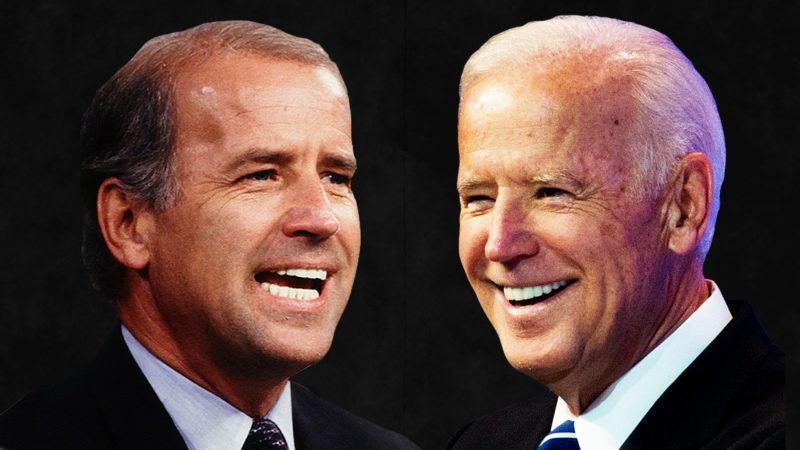 Joe Biden became the presumptive Democratic nominee in the 2020 election by running as a moderate unifier, hoping to win over voters with the promise of business-as-usual politics from the pre-Trump era.

Now the COVID-19 pandemic has led him to rethink his platform of a return to the days of bipartisan consensus, and his campaign is seizing the opportunity to offer what the Los Angeles Times described as "bold change" on such issues as climate change, health care, social welfare, and infrastructure.

But it's worth remembering that in his 44 years in the Senate and then as vice president, Biden repeatedly took advantage of moments of crisis to push through policies that have exacerbated some of the most critical problems afflicting American society.

Biden has been a prominent figure in the bipartisan War on Drugs for decades, he helped the Clinton administration pass disastrous crime and immigration bills, he laid the foundation for the PATRIOT Act, he assisted the George W. Bush administration in making the case for the war in Iraq, and then as vice president he oversaw the deportation of a record number of people.

Aside from his policy record, several women have accused Biden of inappropriately touching them in public, and now his campaign is in crisis because of a sexual assault allegation by a former staffer.

But the terrible choice put forth by the two major parties in 2020 isn't just about sexual misconduct or character. Joe Biden's greatest political liability is his legacy as a lawmaker and vice president—a legacy that laid the groundwork for the Trump administration's most draconian policies.

On crime, drugs, civil liberties, surveillance, immigration, and foreign policy, Biden's record serves as a cautionary tale about bipartisanship and "bold" thinking in response to perceived crises going all the way back to the '70s.

Music: Cooper Cannell, Futuremono, Lex Villena, and The Whole Other.