The presidential candidate deserves praise for retreating from his tough-on-crime stance. But let's not forget that his policies contributed to mass incarceration and the police misconduct that people are protesting today. 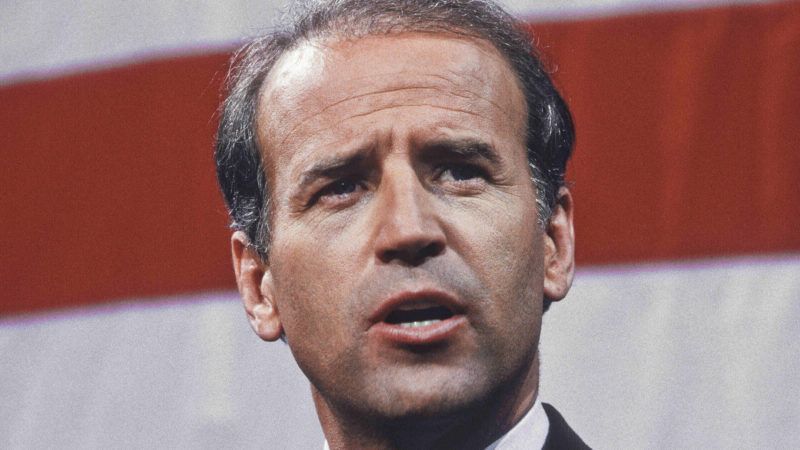 During a week of protests, looting, and violence ignited by the murder of George Floyd, Democratic presidential candidate Joe Biden pledged his support for meaningful criminal justice reform and doing more to prevent police abuses.

Biden deserves praise for getting behind vital reforms as he campaigns for president in 2020, but it's worth remembering that the former senator from Delaware is partly responsible for some of the worst aspects of today's criminal justice system.

From the crack crackdown of the 1980s to the crime legislation of the 1990s to the post-9/11 war on terror, Biden throughout his career has represented the Democratic Party consensus, shifting his views to fit whatever best serves his own political career. Over his 44 years in the Senate and then as vice president, Biden was a leading architect of the modern criminal justice system, contributing to mass incarceration and the police misconduct that people are protesting today.