Let's look back at our nation's questionable adventures in the Middle East. 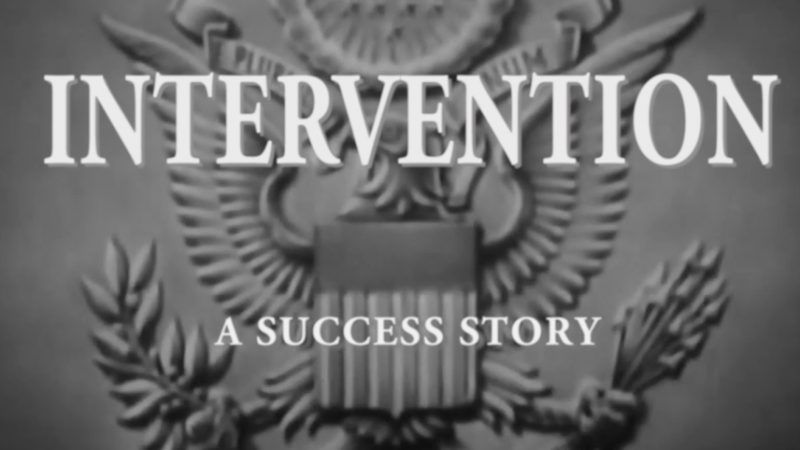 In light of President Trump's missile strike on Syria, Reason has put together a quick refresher on a few of our many questionable interventions in the Middle East.

In 1953 the CIA lead a coup against Iran's democratically-elected prime minister, Mohammad Mosaddeq. In his place America and Britain helped install a king. That regime came crashing down in 1979, and Iran has been suspicious of America ever since. The United States subsequently supported Iraq during the Iran-Iraq War, providing both intelligence and arms to Saddam Hussein. Interestingly, Iraq's brutal dictator turned out to be a brutal dictator. We went to war with him during the early 90s and again in 2003. To the great surprise of the Bush administration, ousting the strongman has not transformed Iraq into a liberal democracy.

During the Cold War the United States provided support to a group of anti-Soviet Islamist fighters in Afghanistan called the Mujaheddin. Their ranks included Osama bin Laden and they would eventually spawn the Taliban the United States would fight in 2001.

Our attack on Syria is just the latest development in a long series of American interventions in the Middle East and it's worth considering the rubble, chaos, and ally-cum-enemies that often accompany our adventures in the region.