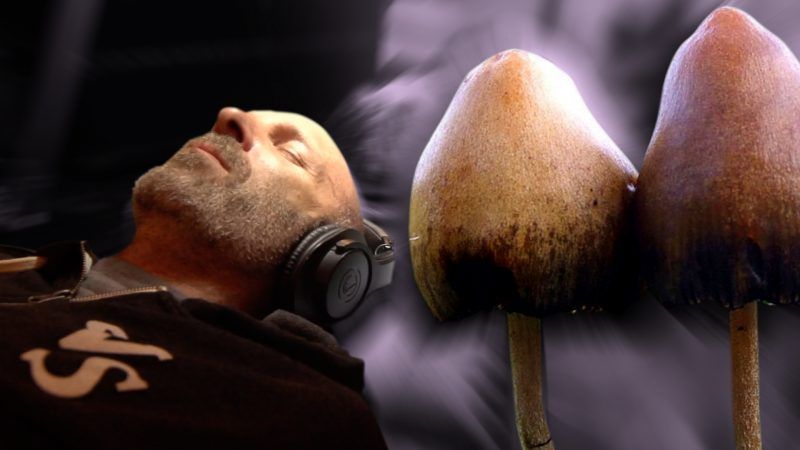 UPDATE: An earlier version of this story reflected preliminary results that showed the decriminalization initiative losing. The text and video have been updated to reflect the new outcome.

A referendum in Denver to decriminalize psilocybin, or "magic mushrooms," appears to have passed by a narrow margin, according to results from the Denver election website. But the activists who worked to get the issue on the ballot say their fight was the beginning of a larger movement.

"It starts by forcing the conversation and protecting access," says Cindy Sovine, a political consultant who worked on the initiative. "Whether you're using this plant for a medical reason, or a spiritual reason, or a recreational reason, you should not be going to jail or losing your children for it."

On average, 50 people were arrested in each of the last three years by Denver police for the sale or possession of psilocybin, according to The Washington Post. Eleven of those cases were prosecuted.

"One of the folks very much involved with our campaign was one of those people," says Sovine-Miller. "[He] was arrested and thrown in jail, and still to this day has ramifications in his life for what he can and cannot do because of psilocybin."

Watch the video for a look inside the first U.S.-based political campaign to decriminalize psilocybin and what it means for drug culture and the psychedelic legalization movement.

"Cendres" by Kai Engel was licensed under an Attribution-NonCommercial 4.0 International license.